Understanding the characteristics of a given investment space helps one to understand and appreciate that given space. This article discusses some of the statistics of Peer-to-Peer loans (P2P), thus developing a better understanding of P2P lending.

There is a myth that P2P borrowers are all subprime level borrowers. However as noted in the paper “P2P Lending for Institutional Investors and Wealth Managers: An Overview” not all borrowers are accepted onto a P2P lending platform. Prosper and Lending Club developed standards and policies of vetting and underwriting loans with an estimated 90% rejection rate.1 Prosper and Lending Club tends to concentrate on borrowers with a Fico score of 640 or better, also known as prime and near-prime borrowers.2

Prosper and Lending Club, the two largest P2P U.S. platforms utilize a seven level grade default risk ranking system to determine an appropriate interest rate for the given loan. This is similar to the rating process of banks or investment rating agencies.

According to the Federal Reserve System, the seasonally adjusted charge-off for credit cards averaged 3.44% in 2013. 3 The default rates of P2P lending vary by ranking from about 1% to 6%.4 However in some cases during the financial crisis the default rates reached 30%. The vetting process of loans has evolved since the early days of P2P lending and from the experience of the financial crisis.

Chart 1: Distribution of borrower’s income levels between December 2011 and December 2013 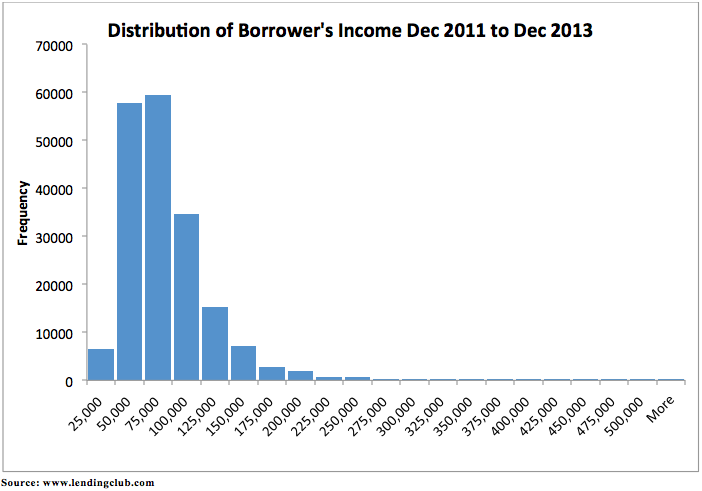 Table 2: The percentage of the purposes for the loans

Table 2 notes, over 83% of the loans are for the purpose of refinancing and credit card payoff as the borrowers are seeking to reduce the leverage of their balance sheet.

“We focus our efforts on acquiring the best risk adjusted loans on the platform” says Don Davis, managing partner of Prime Meridian Income Fund, a P2P lending fund. “One of our primary objectives is to be able remain profitable for our investors even if the default rate on our entire portfolio doubled during a recession.”

In summary, the data shows, the majority of the loans are for the purpose of credit card payoffs and refinancing over a 3 year period. The average borrower’s income is above $70,000. The borrower tends to have job stability and the rejection rate of loan applications is high. The majority of the loans tend to be ranked in the three highest grade levels. Therefore, the characteristics of the loans tend to be originated from prime borrowers. Past performance is no guarantee of future results.

A Trillion Dollar Market by the People, For the People – How Marketplace Lending Will Remake Banking As We Know It